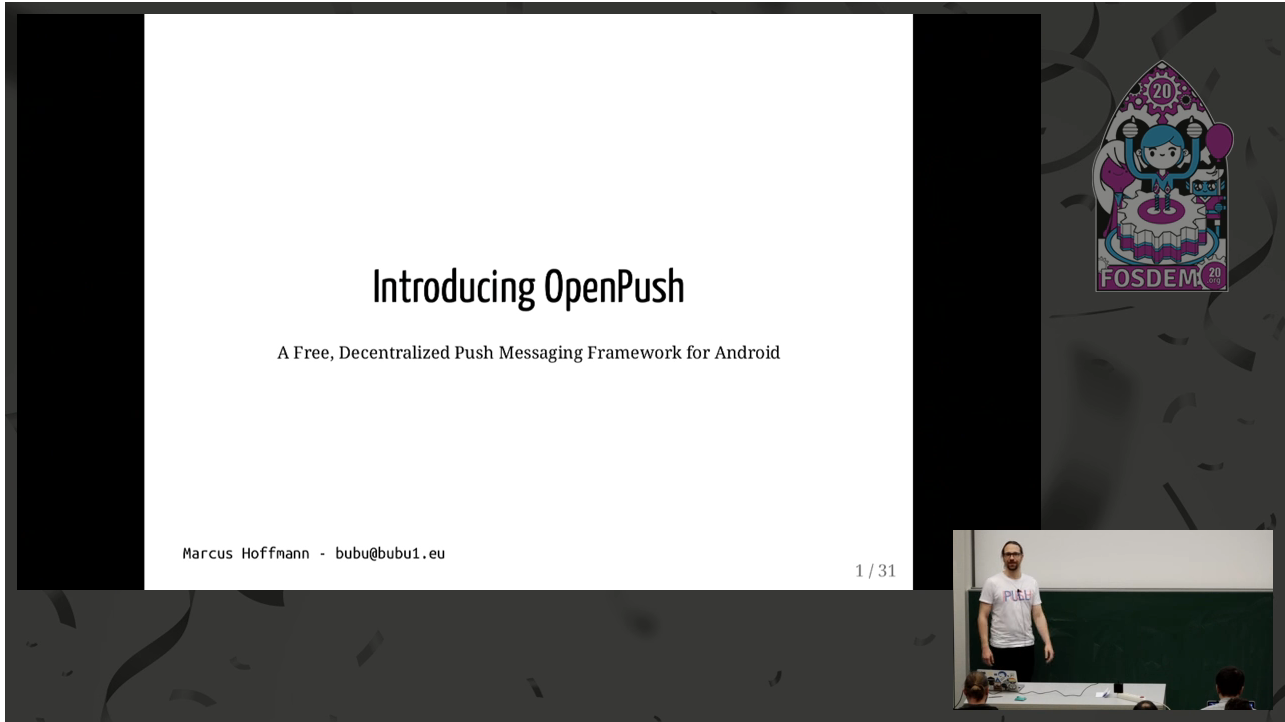 Snikket is an easy-to-use and privacy-friendly messaging app